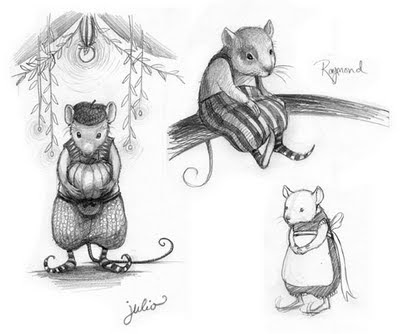 Know when you're on a high for life, happy as can be, at peace, and everything just falls into place? Ya, that's how I've been since this weekend...now...it's rainy, coooooold, and really kinda icky outside. Typically I would enjoy a day like this, there's always a sense of serenity with it. But not today. I'm at peace, but going REALLY slow. Not motivated and spiritually... seeing other people moving forward, getting their newsletters out (which I'm like MONTHS behind on), getting licensed products, finishing projects, etc...has been attacking me. :( I feel just...blah. blah blah blah. Physically my body feels fine...hungry...but fine.

I lost my motivation and that motivates me even less. I worked and worked on a new blog for a group of artists here in Des Moines that I'm a part of. It was more than I estimated, yet finally got it finished. I think after all of that I'm just now in a state of napping, staring off into space, and going "eh, I'm resting." I don't think that's what God had planned when He told me to slow down and rest. In my head I say I'll get to it tomorrow...but that means I'm not fulfilling my day today as if it was my last day on earth!

I don't think I even know how to do that...it's such a distant concept for me. But since this weekend it's been MUCH easier to enjoy every day and be silly. Maybe after all the hyper activity you have a day where you just zone. I guess we'll find out tomorrow.