A Sketch and the Magnet 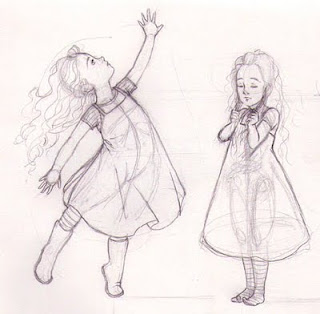 Once upon a time there was this sketch who wished she could be a magnet. She would wonder around the land saying she was going to be a magnet when she grew up. All of the other sketches laughed and giggled at her, but nodded their heads in most disbelief. One day when the little sketch found a garden full of swirls and color! She reached as high as she could, all the way on her tippy toes, just to grace a drop of color above her. In that instant, the wind blew, the leaves and vines picked her up, and she disappeared.
The land of sketches searched and searched for her, but found nothing but one of her boots. They began to believe the worst, she had been erased. As they all turned to go in for the night, a glimmer of light caught the eye of a sketch. He pointed it out and they all ran up the hill to the garden full of swirls and color. There in the center of the garden stood this majestic and beautiful magnet full of gorgeous colors! As the sketches gathered around the magnet she giggled. "See, I told you I'd become a magnet!" 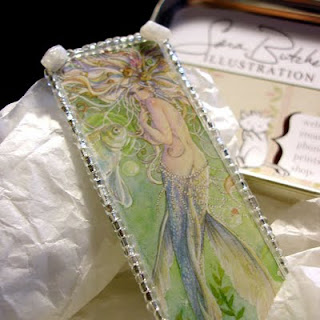